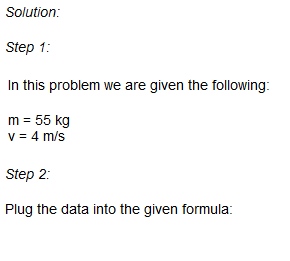 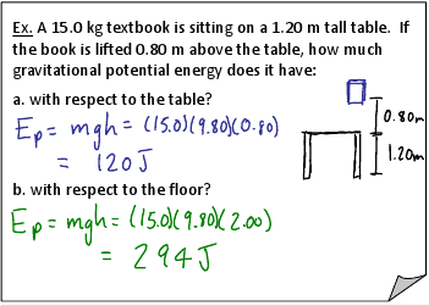 Mechanical energy is the sum of an object's kinetic energy and potential energy.