The average speed  of a moving object is the total distance travelled divided by the total time elasped. Remember, speed is a scalar quantity.
To calculate speed, we use the equation:

The key difference between speed and velocity is that while speed is a scalar quantity, average velocity (Vav), is a vector quantity. It is the total displacement, change in position, divided by the total time it takes for this motion (displacement). Uniform [Constant] velocity is when the motion of an object is constant (the speed is in a straight line). Non-uniform velocity is when the motion of the object is not at a constant speed or in a straight line. When motion is non uniform, there is accelerated motion. Constant velocity- no accelerated motion. 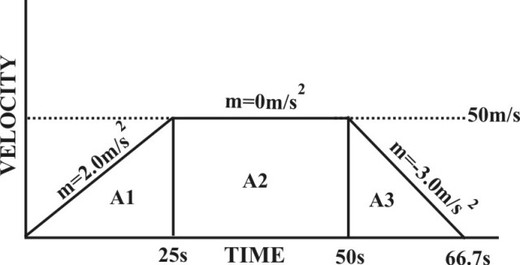 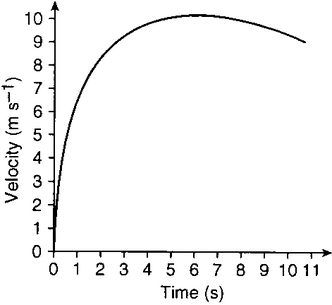 Acceleration (Aav) is the rate of change of an object's velocity (∆v) over the change in time (∆t). To find acceleration, we can use the following equation: 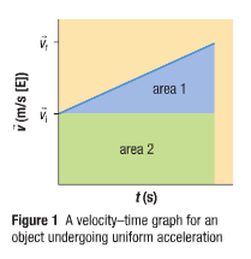