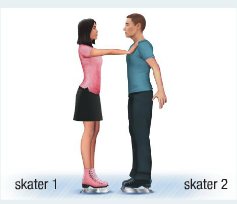 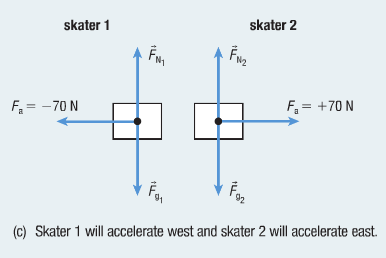 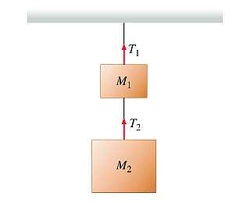 Tension always acts on the object directed towards the rope or string. It is uniform throughout the rope and pull with the same force at both ends. In order to use the 5 kinematics equations from Unit 1, acceleration must be constant. Kinematics can be used in forces because of the direct relation through F=ma. The 5 kinematics equations may be used to find variables like time, displacement, etc. when calculating a force problem.